DID YOU KNOW THEY ARE NATIVE AMERICAN?


The Native American Music Awards & Association has published a photo gallery entitled, "Did You Know They Are Native" to raise awareness of the contributions made by Native Americans and descendants of Indigenous North American Natives in the music, entertainment and sports industries.  As a featured segment which debuted at the First Native American Music Awards, the following is a  list of  nationally recognized musicians, actors and athletes of critical acclaim with confirmed or reported Native American Heritage. Those marked unconfirmed, indicate that both heritage and tribal affiliation are still being  determined. 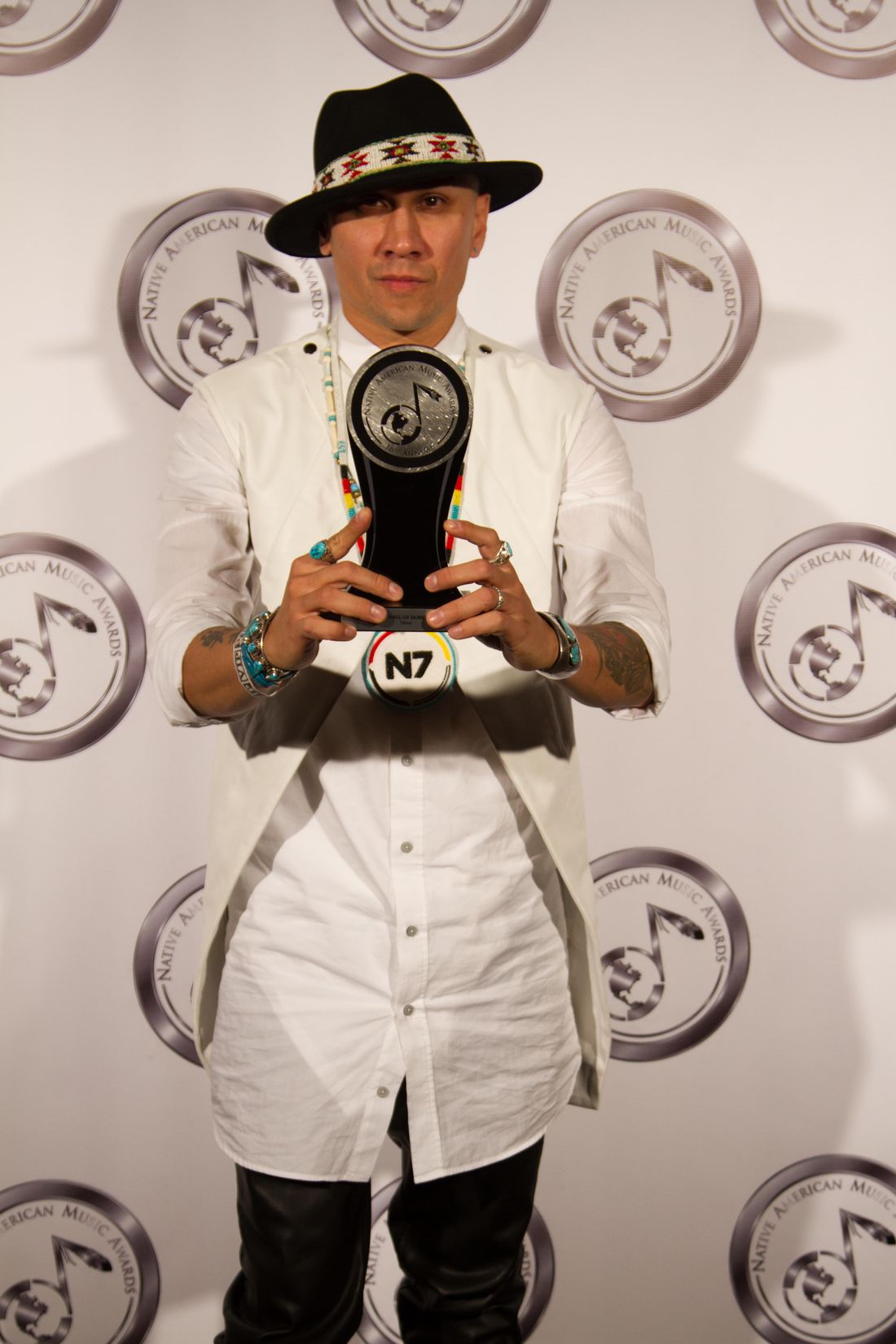 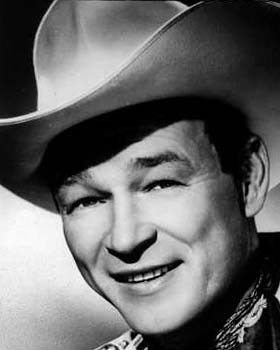 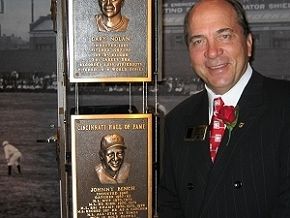 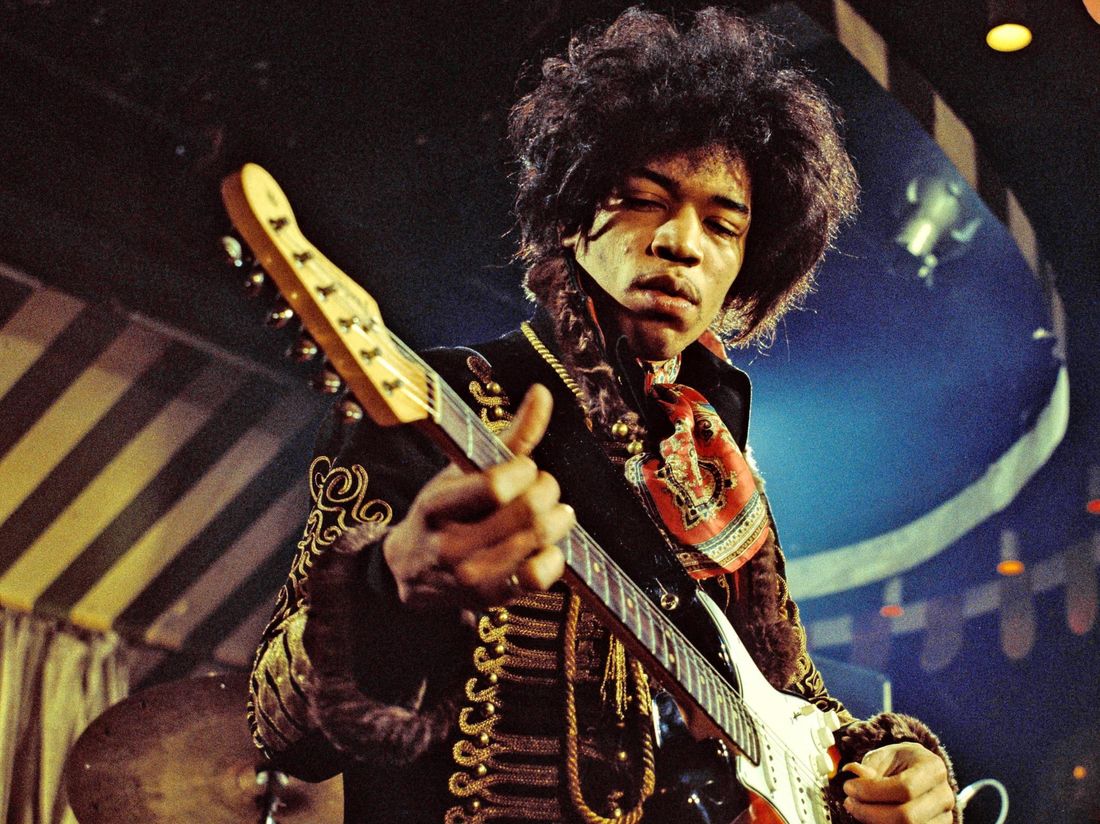